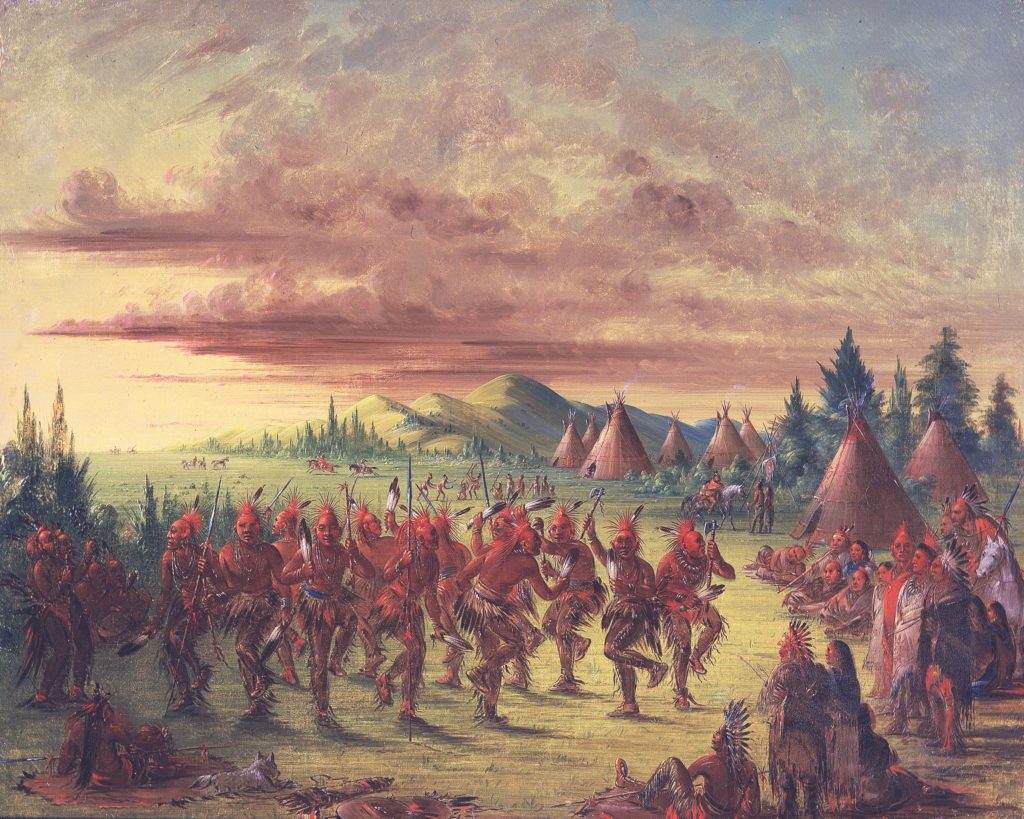 To piece together the surprising history of the Choctaw Nation’s surprising alliance with the Confederacy, cemented by a treaty in 1861, Fay Yarbrough meticulously sifted through archives at the Oklahoma Historical Society and the University of Oklahoma. The exhaustive effort led to her book Choctaw Confederates: The American Civil War in Indian Country (UNC Press, 2021), which describes the culture of the Choctaw, the interests they shared with Confederates, and why they supported the South rather than the Union. Roughly 3,000 Choctaw filled the Choctaw Mounted Rifles’ ranks; 100 would die in service.

What made you decide to focus on the alliance between Choctaws and the Confederacy?

I began some preliminary research on a Choctaw project and found in the legislative records that the Choctaw were very supportive of the Confederacy, so supportive in fact that they had legislation to declare speaking against the Confederate Army as a crime of treason. And I thought: Wow, that is unexpected, and a firmer commitment than I imagined they would have. My first book was about the Cherokee Nation, which had its own internal civil war because of disagreement on whether to participate in the American Civil War. The reason for that goes back to the removal [of Native Americans from their homelands in the American Southeast from 1830 to 1832]. The American Civil War amplifies these older fault lines. What appealed to the Choctaw Nation, Choctaw legislators, and Choctaw citizens about the Confederate ideology? Why were they so committed to the Confederate cause, especially when they had been pushed out of their homelands by some of these same Southerners?

What did each group think it was getting from the other?

So the Confederates were buying some protection. How did the Choctaw view it?

The biggest thing the Confederates are offering is to recognize Native sovereignty. The Choctaws have already seen that the federal government does not honor treaty obligations. The federal government pulled out of Indian Territory when the war started. The federal government isn’t going to protect them, so here is a newly constituted government who claimed that they will honor national sovereignty; who claim that states’ rights are really important. And then the Choctaw see some parallels between states’ rights and native sovereignty, thinking if they will recognize states rights to preserve the institution of slavery, surely they will recognize Native sovereignty. That is one part of what the Choctaws are getting. The Choctaw are slaveholders. They have written laws to circumscribe the behavior of enslaved people, so the preservation of slavery was also important to the Choctaw. And then there are many ways in which the Choctaw describe themselves as southerners, in terms of geography, how they married with people, with markets they are interacting with. The federal agents that are sent to work in Indian Territory before the war, many of them are from the South. Many of the investments that are made with funds that are due the Indian Nations are in southern businesses. There are financial incentives as well to side with the Confederacy, and there are many cultural reasons. Southerners. The big things are seeking to preserve Native sovereignty and the institution of slavery.

What influence did the role of the warrior have in the Choctaw Nation?

Perhaps one of the things that was drawing Choctaw men to serve was because they had begun to lose this ability to serve as warriors to reach full manhood. The federal government was discouraging them from fighting with other Native groups—which in the past gave you the opportunity to demonstrate your ability and your daring to earn your name, to marry and all those things. The war provides an opportunity to reclaim these older ways of asserting manhood. But the Native tradition involved quite short skirmishes, not mass death on the battlefield. What you see in the Civil War is striking in terms of casualties, because the technology of the weaponry is improving while the medical care was not making leaps and bounds the same way. I think at this point they are seeing what war looked like, and it didn’t look the way they had fought war in the past.

You describe a lot of conflicts within groups, too.

What’s interesting about what happened in the battles in Indian Territory is that there were all kinds of tensions within groups. Some continued to ally with the federal government and some tried to remain neutral. You see tensions magnified between groups, or within a group, such as the Cherokee Nation, and that the White troops who come in don’t always distinguish between friendly and enemy Native populations. And so they are not always being treated well by their supposed allies. And you have the added population of Colored troops from Kansas who were there. Mark Lause has described this as a theater showing that a tri-racial army is possible. Those kinds of dynamics make it different and interesting compared to what we usually think of when we’re usually thinking about Civil War battles. You have these other interesting combinations, and the fault lines don’t fall where you expect them to.

Confederates promised $500,000 to the Choctaw for arms and supplies. How many enlisted?

The database that I compiled has about 3,000 troops. It might seem like a small number, but when you think about it as a percentage of the population (about 20 percent), it’s pretty large. They complain later that they aren’t getting what they need from the Confederacy. The Confederate Army is having trouble supplying and uniforming and feeding troops—White Confederate troops—so you can imagine that racism is still alive and well, and they aren’t going to make provisioning Native troops a priority. Even one of the White generals complains to the Confederate authorities that “you haven’t done these things that you promised to these native troops. If you lose their loyalty, it would be your own fault.”

Enlistments were robust until the Battle of Honey Springs on July 17, 1863, but then collapsed. Why?

I think it’s due to a number of factors. The war has gone on longer than people anticipated, and the failure of Confederates to live up to their obligations in terms of provisioning troops is becoming clearer and clearer: “you promised all these things and they haven’t arrived. Why should we continue?” I think it’s a combination of those kinds of factors that are drawing them away from enlisting.

What happened after the war to those formerly enslaved by the Choctaw, compared to those who had been enslaved in the South?

The big difference was access to land ownership. The Choctaw held land communally, which is not what happened in the American South, so granting freed people Choctaw citizenship gave them access to land in a way that citizenship for freed people in the South did not give access to land. That difference is where you see some advantages for Choctaw freed people that you don’t see for newly freed in the South. Another way to read that is that the Indian Territory undergoes a kind of Reconstruction in the way that Confederate South does, and that Reconstruction is going to be the basis for making inroads on Native sovereignty. So you can read that distribution of land to Choctaw freed people as an attempt for the federal government to divest the Choctaw of more land, because it’s divided and you might be able to purchase land from those freed people. It goes to the unevenness of how the federal government applies what’s going to happen in Reconstruction. They don’t demand that White Southerners in Georgia, Alabama, or Texas give land to their formerly enslaved people. And they know very well that access to land is a consequence of giving citizenship to freed people in the Choctaw Nation or Cherokee Nation. So it works to the advantage of freed people that the Choctaw follow this traditional practice of owning land communally. It doesn’t come from the place of magnanimity on the part of the federal government. It’s a part of divesting Native people of their land.

Is there something surprising you uncovered during this research?

It really was that initial commitment to the Confederacy that I wasn’t expecting. I see people are really interested in the Civil War, and the goal was to tell a different story about the conflict, but also to make it something all these people who have this interest will want to read, not just other academics.

What is your next project?

My attentions have turned a little internationally. My colleague, Michael Maas, and I are organizing a conference this spring. He studies Ancient Rome. We are looking at the way imperial authorities try to impose roles on native peoples, in his case native peoples living in a place where the Roman authorities come in and take over. The American government and the Roman authorities had the same problem and they had the same answer. At other moments, they had the same problem, but had a very different answer. We’re inviting scholars to talk about the military experience, religion, or language, and explore how authorities try to impose pressure on a population and how the native populations push back and change the imperial authority.